Uganda’s official language, English, is spoken as a second language by most educated Ugandans. More than 33 local dialects are spoken in different parts of the country. Most of them belong to the Bantu ethnic group; the mostly spoken include Luganda, Lusoga, Runyankole, and Rukiga.

A number of Nilotic and Cushitic languages are spoken in the north and east, some of them by a few thousand people.

An unusual language in the extreme northeast is Karamojong, which has a vocabulary of only 180 words.

Many Ugandans speak a limited amount of Kiswahili, a coastal language that spread into the far African interior through the 19th-century Arab slave traders.

Kiswahili and English are the most useful languages for tourists and are widely used by Ugandans of different linguistic backgrounds.

The Evolution of Religious Tourism and Holy Sites in Uganda 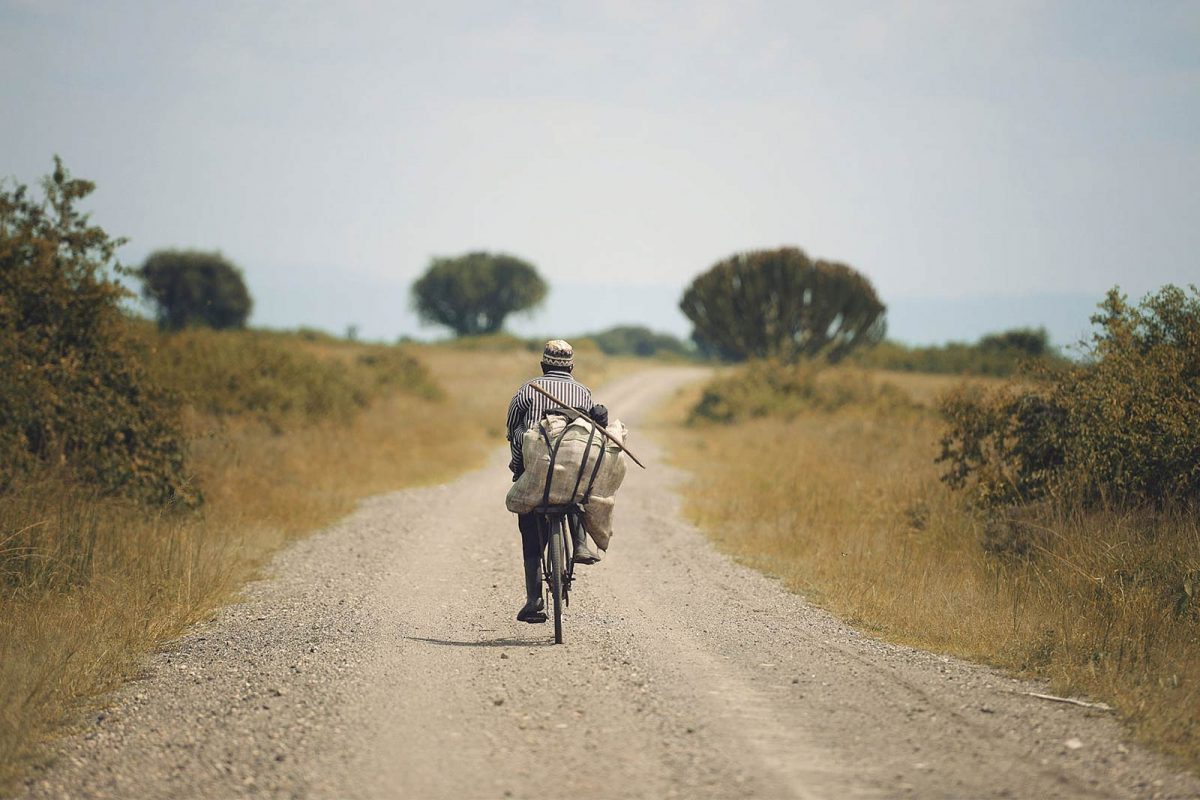 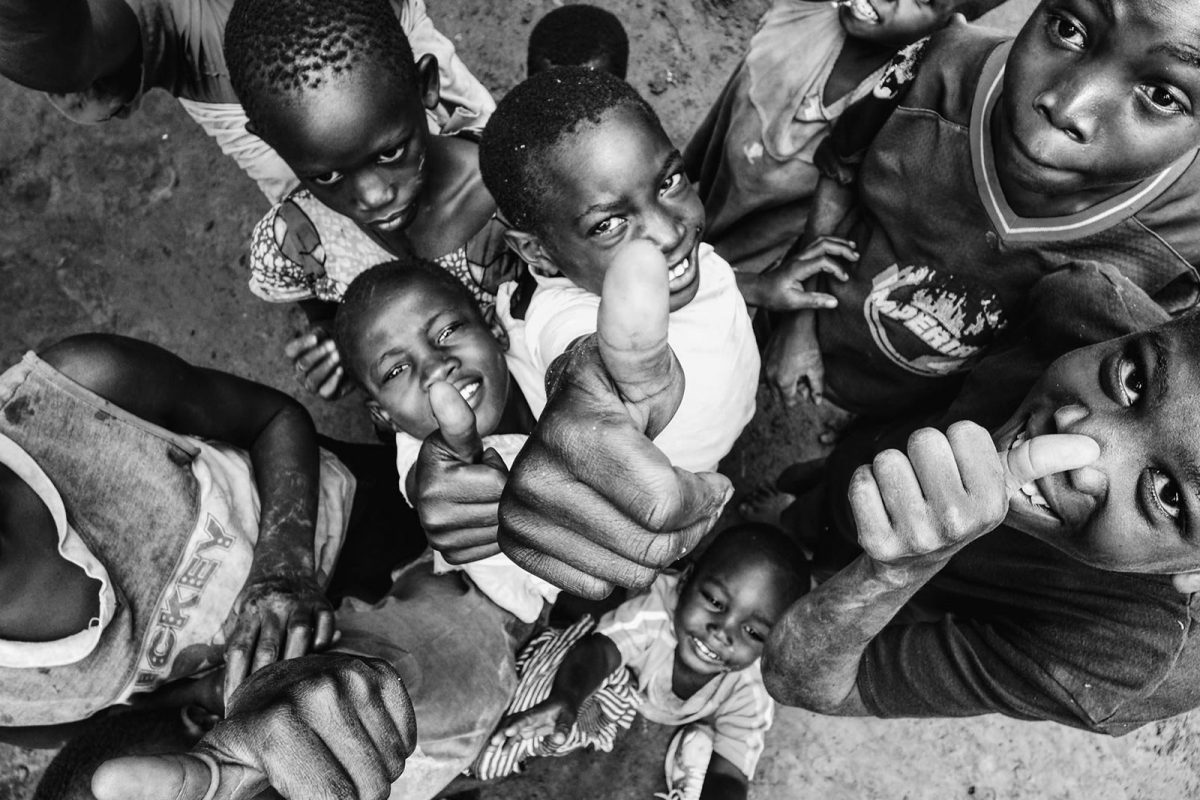