The roan antelope (hippotragus equinus) is a powerfully built Bovidae (antelopes, cattle, gazelles, goats, sheep, and relatives) with long, sturdy limbs and a thick neck that looks thicker because of an upstanding mane and a beard. The head is long and narrow with a wide gape, framed by long, tasseled ears. Named for its color, the roan is reddish gray to reddish brown, with a striking black-and-white facial mask. The sexes look much alike, standing 126–150 cm (50–59 inches), but males are heavier—280 kg (620 pounds) versus 260 kg (570 pounds) for females—and have thicker, sickle-shaped horns 55–99 cm (22–39 inches) long, 10–20 percent longer than those of females.

In Uganda, this handsome antelope is present only in small numbers in Pian Upe having become locally extinct in Kidepo Valley and Lake Mburo national parks.

he Roan Antelope formerly occurred very widely in the savanna woodlands and grasslands of sub-Saharan Africa, but has been eliminated from large parts of its former range. The species remains locally common in West and Central Africa, while in East and southern Africa, the traditional antelope strongholds, the species is now more rare. The species is now locally extinct in Burundi, Eritrea and possibly Gambia. It was also eliminated from Swaziland and later reintroduced to the privately owned Mkhaya Nature Reserve.

Roan antelope are mainly active during the cooler parts of the day, in the morning and evening. They are not typically wary animals, unless they have been persecuted. They usually run short distances when disturbed, then look back to investigate the disturbance. They can run as fast as 57 km/hour.

Roan antelope associate in herds of up to 35 individuals, though herd sizes of 6 to 15 are more common. These herds are composed of a single, dominant male and a group of females and their young. A hierarchy exists among the females of the herd with one dominant female as the leader of the females. Juvenile males are forced to disperse at about 3 years of age. Juvenile females remain with the herd until the herd becomes too large.

If the herd becomes too large, some of the cows and calves will leave to form a new herd. Juvenile males that are driven out of the herd join together to form bachelor herds of usually 3 to 5 individuals, though as many as 12 individuals have been observed.

At about 5 to 6 years of age bachelor herds break up and those males try to take over a herd of females. The most dominant male of the bachelor group is the first to obtain a herd of females. Fights break out between males for dominance but these rarely result in physical harm to either individual (Wildlife Africa CC 2001). Males defend an area of about 300 to 500 meters outward from their herd.

Roan antelope are grazers that prefer leaves over stems. They will browse if grazing forage is poor. The preferred feeding height is 15-150 cm and green shoots are often grazed down to a height of 2 cm. Roan antelope feed grasses and other foliage in the morning and evening hours and retreat to more densely wooded areas during the middle of the day. 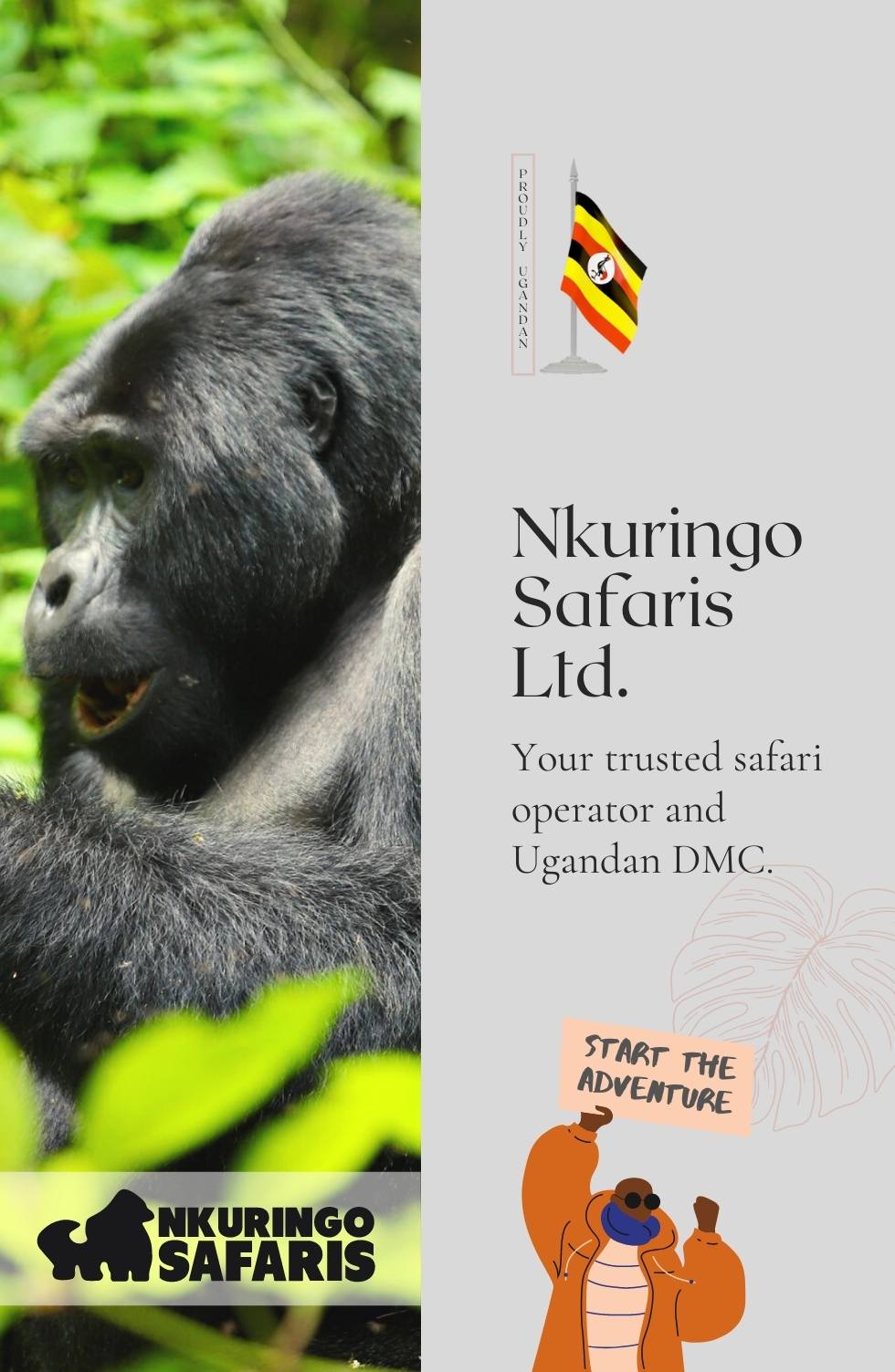