Most of Uganda’s forest inhabitants have a wide distribution in the Democratic Republic of Congo (DRC) and west Africa. At the same time, a smaller proportion comprises eastern species that birders might easily observe in forested habitats in Kenya, Tanzania, and in some instances, Ethiopia.

A significant number, however, are endemic to the Albertine Rift. In other words, their range is more-or-less confined to montane habitats associated with the Rift Valley Escarpment running between Lake Albert and the north of Lake Tanganyika.

The most celebrated of these regional endemics is, of course, the mountain gorilla, confined to the Virungas and Bwindi Mountains near the eastern Rift Valley Escarpment. Other primates endemic to the Albertine Rift include several taxa of smaller primates, for instance, the golden monkey and Rwenzori colobus.

In contrast, eight endemic butterflies are considered flagship species for the hundreds of invertebrate taxa that occur nowhere else.

Of the remarkable tally of 37 range-restricted bird species listed as Albertine Rift endemics, roughly half are considered to be of global conservation concern.

All 37 bird species have been recorded in the DRC, where nine are endemic since their range is confined to the western escarpment forests.

More than 20 Albertine Rift endemics reside in Uganda, Rwanda, and Burundi, while two extend their range southward into western Tanzania.

All 24 Albertine Rift endemics recorded in Uganda occur in Bwindi Impenetrable National Park, including the highly sought African green broadbill, which is elsewhere known only from the ltombwe Mountains and Kahuzi-Biega National Park in the DRC.

Other important sites in Uganda are the Rwenzori Mountains with 17 Albertine Rift endemics, the Virungas with 14, and the Echuya Forest with 12.

Outside Uganda, all but one of the 29 endemics that occur on the eastern escarpment have been recorded in Rwanda’s Nyungwe Forest, a readily accessible site that is highly recommended for the opportunity to observe several species absent from, or not as easily located in, Uganda.

The ltombwe Mountains, which rise from the Congolese shore of northern Lake Tanganyika, support the largest contiguous block of montane forest in east Africa. This range is also regarded to be the most important site for montane forest birds in the region, with a checklist of 565 species including 31 Albertine Rift endemics, three of which are known from nowhere else in the world.

The most elusive of these birds is the enigmatic Congo bay owl, first collected in 1952, and yet to be seen again, though its presence is suspected in Rwanda’s Nyungwe Forest. Several Albertine Rift forest endemics share stronger affinities with extant or extinct Asian genera than they do with any other living African species, affirming the great age of these forests, which are thought to have flourished during prehistoric climatic changes that caused temporary deforestation in lower-lying areas such as the Congo Basin.

The Congo bay owl, African green broadbill and Grauer’s cuckoo-shrike, for instance, might all be classed as living fossils — isolated relics of a migrant Asian stock that has been superseded elsewhere on the continent by indigenous genera evolved from a common ancestor.

Mammal Endemic to the Albertine Rift

Among the mammal endemic to the Albertine Rift, the dwarf otter-shrew of the Rwenzoris is one of three highly localized African mainland species belonging to a family of aquatic insectivores that flourished some 50 million years ago and is elsewhere survived only by the related tenrecs of Madagascar.

A relic horseshoe bat species restricted to the Rwenzoris and Lake Kivu is anatomically closer to extant Asian forms of horseshoe bat and to ancient migrant stock than it is to any of the 20-odd more modern and widespread African horseshoe bat species, while a shrew specimen collected only once in the ltombwe Mountains is probably the most primitive and ancient of all I 50 described African species.

A full list of the Albertine Rift endemic birds that occur in Uganda is written bellow, with species regarded to be of global conservation concern marked with an asterisk *. All are present in Bwindi Impenetrable National Park; those present elsewhere are indicated as M (Mgahinga), E (Echuya), R (Rwenzori) and/or K (Kibale Forest).

Must Have Birding Books 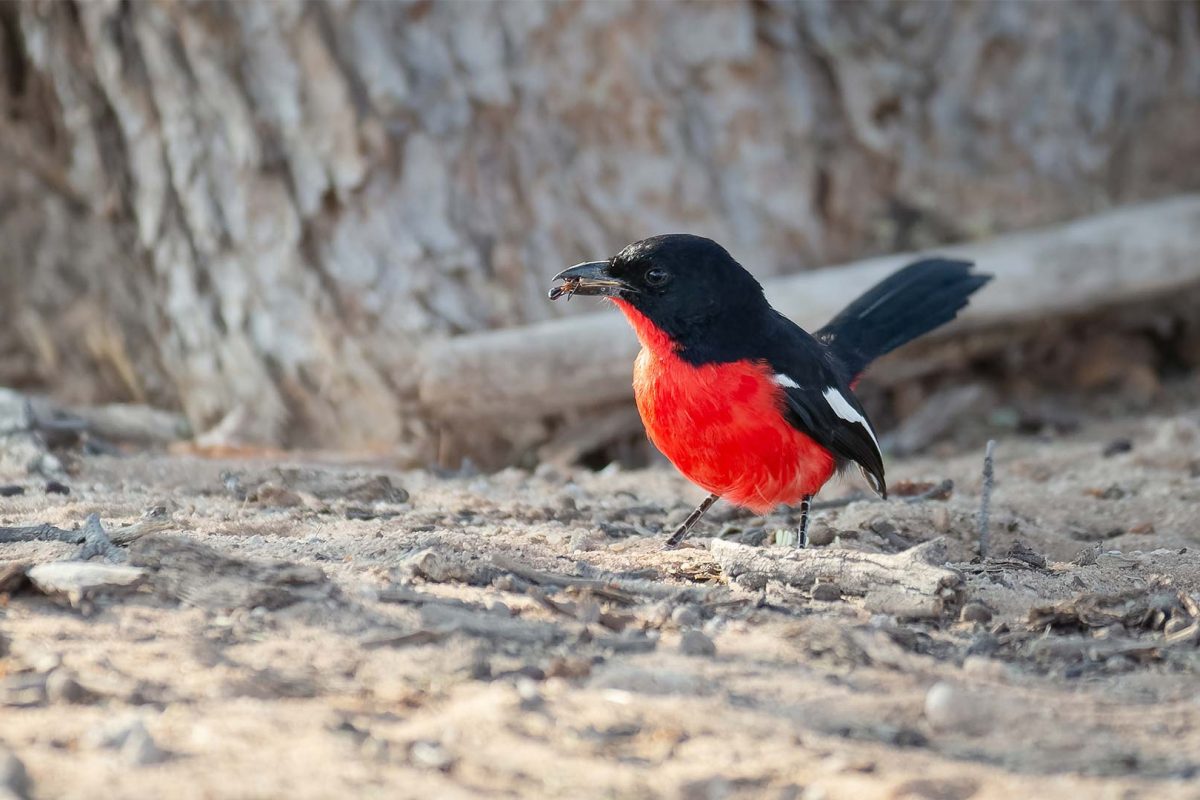 Birds are the world's quintessential travelers, free to fly at a moment's notice without carry-on or even a passport. Some cross hemispheres to meet a mate; others gather in spectacular flocks for the sake of a little company. Uganda is one of the few corners of Earth where bird-watching beginners will be blown away by the avian spectacle. 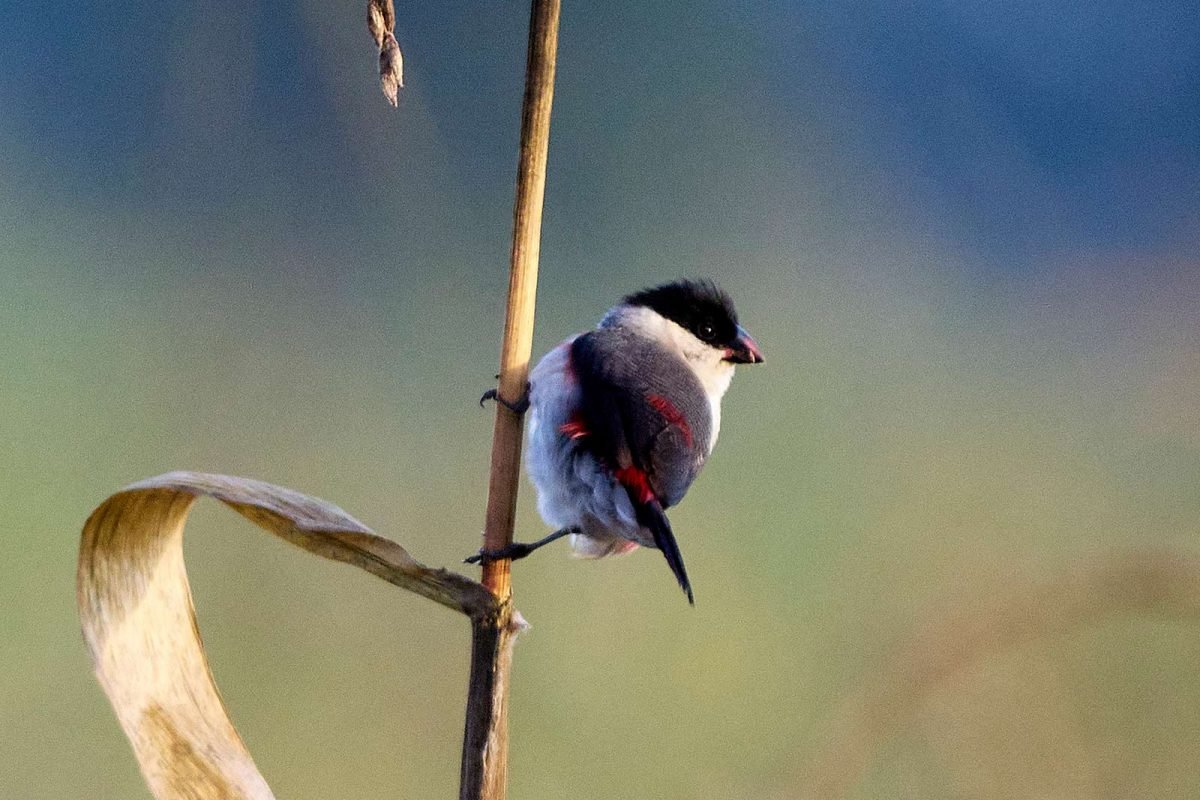 Birding in Uganda puts any birdwatching enthusiast in the center of an excessive number of bird species, making Uganda a fabulous destination for keen bird-watchers and wildlife enthusiasts. Not only because of the unusually high number of species recorded within Uganda's borders but also because it offers easy access to several bird-rich habitats that are difficult to reach elsewhere.