12 things you must avoid on a self-guided road trip

During the dry season, patches of grass or savanna should be avoided when looking for a place to park your car. There is a risk that the exhaust pipe or other hot engine parts will ignite the parched vegetation and spark off a fire, possibly damaging or destroying the car.

12 things you must avoid on a self-guided road trip

Like Britain, rule number one of any self-guided road trip on Ugandan roads is driving on the left side of the road.

Traffic in Uganda drives on the left, and most cars on Ugandan roads have their driving wheel on the right. Tourists unfamiliar with this unspoken rule will find driving on the left side and other Uganda safari roads hassle a bit handy.

Most tourists who visit Uganda live in countries where heavy traffic, congestion, and ice and snow are almost the only drivers’ problems. Therefore, they are unaware of the hassles they are likely to meet once on the road in Uganda.

Based on my personal experience of living and driving daily in Uganda, here are my recommendation of the things you should avoid when driving on Uganda’s country roads, which unsurprisingly apply all over East Africa.

But don’t get too stiff behind the wheel because of the rules, your road trip should be an enjoyable one.

2. Keep your driving speed below 65km/hr

On unsurfaced roads, the most comfortable driving speed is about 65km/h.

Always drive with anticipation and foresight and abstain from sudden steering movements, steering and braking simultaneously, both of which can result in skidding.

For slowing down early, gentle breaking alternating with cautiously dosed accelerator application prevents the car from going out of control.

3. Wade through Before crossing flooded roads

Some roads, like Kisoro to Bwindi Impenetrable National Park, are unsurfaced. As a rule, unsurfaced roads tend to vary from one season to the next, with conditions likely to be most tricky during the rains and least so towards the end of the dry season.

Before negotiating flooded stretches of road or rivers that aren’t too deep for the car, first wade through to find out. Remove the fan belt to stop water from spraying around, which could upset the engine’s electrical systems.

Traverse the flooding in the first gear with high revs to blow water from the exhaust. To remove water from electrical parts, use the hollow stem of tall-growing roadside grass as a pipette to drain the engine compartment’s less accessible areas.

4. Stop well ahead of bush fires.

The fire’s front could well be 500m in length, and it doesn’t always travel in a straight line as one might assume, making it difficult to judge the course and progress from a moving vehicle with bends, slopes, trees, anthills, and other obstacles obscuring the view ahead.

Traversing the fire in the belief that it can be negotiated without first checking the situation carefully is foolish: many a daring driver misjudging this type of scenario has found himself surrounded by choking smoke and intense heat in the middle of an inferno with no chance to retreat or getaway. When in doubt, the fire has the right of way!

5. Don’t change a flat right-hand tire from the right side of the road

When you have to change a  flat right-hand tire, park on the left side of the road, and vice versa, African roads are seldom level and are most likely to slope down towards the shoulders, leaving insufficient clearance for the jack if the punctured tire is on the road edge. Do beware of passing traffic!

If the petrol tank leaks due to small holes caused by flying stones, try rubbing a piece of ordinary household soap around the holes to stop the leakage: in the same way, an eraser is applied for removing pencil marks from paper.

During the dry season, patches of grass or savanna should be avoided when looking for a place to park your car. There is a risk that the exhaust pipe or other hot engine parts will ignite the parched vegetation and spark off a fire, possibly damaging or destroying the car.

If possible, leave the self-drive car in a field of young cotton, maize, groundnuts, or other green vegetation. The damage caused to the crops will be negligible, provided the car is parked close to the perimeter of the field with the wheels resting on empty furrows. The owner of the field should, however, be informed.

A dry riverbed would be an ideal alternative, but be aware that out of the blue, it could become a raging stream — a slight risk during the dry season.

It’s a good idea to have a fire extinguisher on board, the professional type, large enough to last for several minutes and good for electrical fires. Drivers should be familiar with the technicalities of their extinguisher!

Forget about fire-fighting sprays marketed like deodorants in little push-button spray cans of a size fitting in the car’s glove compartment — they run dry within seconds.

9. Filter the petrol while filling up

Petrol from remote filling stations or dubious pumps, drums, or jerry cans might be dirty. To protect the engine, it may be prudent to use nylon stockings or some similar material to filter the petrol while filling up.

For elementary on-the-road maintenance and repair jobs, having a workshop manual in the car would be an excellent idea. It may come in handy on your self-drive trip in the middle of nowhere.

11. Beware of snakes crossing the road

Beware of any snake crossing the road ahead since it may rear up and (if not killed first) could strike at any arm, elbow, or hand sticking out of a window.

Should you accidentally run over the snake, look in your rear-view mirror or reverse to check it is dead. If it has vanished altogether, it could have lodged in your chassis or undercarriage, ready to attack when you alight, open the bonnet or boot or change a wheel.

A snake trapped in this manner will be petrified and aggressive and will be fatal under such circumstances.

12. On collision, stop at the next police station

In the unfortunate event that you collide with a person or livestock on your self-drive, it’s not advisable to stop. Assuming that the car still drives, it’s safer to continue to the next police station.

This might sound harsh, but the reality is that an accident of this sort will often attract an angry panga-and stick-wielding crowd, possibly containing a drunken element, which will not hesitate to threaten and possibly attack the car’s occupants. 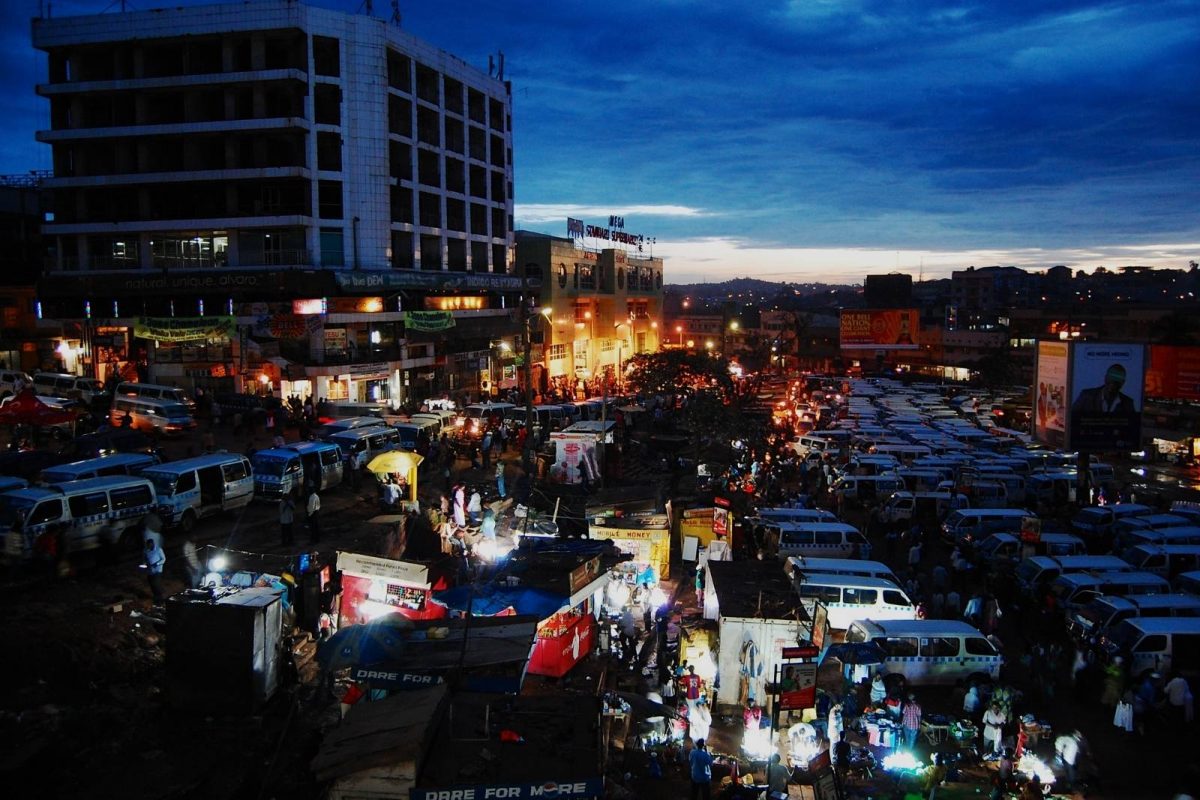 How To Travel Uganda On a Budget