How to travel across Uganda by road means

How to travel across Uganda by road means

With an almost perfect road network across the whole country, travelling around Uganda has never been easier. You can now drive from Kampala to the extreme west (Fort Portal or Rwenzori) in less than four hours on an excellent tarmac road. The newly surfaced Gulu highway connects you to the west Nile and the north in six hours.

Public transportation is readily available. You can use a bus, minibus taxi, boda-boda, and anything in between to get anywhere within the borders.

Apart from commuter rail in some parts of Kampala and ferry service, public transport in Uganda essentially boils down to buses and other forms of motorized road transport.

However, it’s worth noting that overloading small passenger boats is customary transport in Uganda, and fatal accidents are commonplace, often linked to the violent storms that can sweep in from nowhere during the rainy season.

Transport by bus in Uganda

Coach and bus services cover all major routes and, all things being relative, they are probably the safest form of public road transport in Uganda. On all highway routes, large modern coaches typically maintain 100km/h or faster, allowing them to travel between the capital and any of the main urban cities in western Uganda in less than five hours.

Gaa Gaa Buses (West Nile) and Elgon Flyer, Mash, YY Coaches, and Easy Coaches (Mbale and the east to Kenya) are the picks of the bunch. The best of the rest are Horizon & Swift Safaris (southwest Uganda), Kalita (Fort Portal), and Post Bus (Gulu).

The better services mostly have reasonably fixed departure times, with one or another coach leaving in either direction between Kampala and the likes of Mbale, Mbarara, Kabale, Kasese, Fort Portal, and Masindi every hour or so from around 07.00 to mid-afternoon.

Coach and bus fares countrywide typically work out at around Ush 40,000 per 301 kilometers.

In addition to buses in Uganda, most major road transport routes are covered by a regular stream of white minibusses, which have no set departure times but leave when they are full — every ten to 30 minutes on busier routes. It is no longer the case that minibusses are significantly faster than buses, but the drivers tend to be more reckless.

Fares are generally slightly higher than for buses, and it’s customary on most routes to pay shortly before arriving rather than on departure, so there is little risk of being overcharged provided that you look and see what other passengers are paying.

Minibusses are referred to as taxis in Uganda (though here we’ve called them minibus-taxis to preclude confusion with special hire taxis) and as matatus in Kenya, a generally understood but not used by Ugandans. A law enforcing a maximum of three passengers per row is stringently enforced in most parts of Uganda, meaning that minibus travel is far more comfortable than in the majority of African countries, where four bums per row are customary.

Shared taxis are generally light saloon cars that carry four to six passengers. They drive into their own on routes that attract low passenger traffic for minibusses, such as Katunguru and Mweya in Queen Elizabeth National Park or Kisoro and Buhoma in Bwindi Impenetrable NP. They tend to be crowded and slow compared to minibusses, and on routes where no other public transport exists, fares are often highly inflated. The drivers habitually overcharge tourists, so establish the price in advance.

You won’t spend long in Uganda before you come across the term special hire — which means hiring a vehicle privately to take you somewhere. There are situations where it is helpful to go for special hire but beware of people at matatu stations who tell you no vehicles are going to where you want and fix you up for a special hire. Nine times out of ten, they are trying their luck.

Suppose you organize a special hire vehicle; you should bargain hard. Urban taxis are also known locally as special hires.

Ride-hailing services or ride-sharing apps are the new way of travel around cities, and if you’re an ardent Uber user, you’ll continue to enjoy the services also in Kampala.

One of the most popular ways of getting around in Uganda is the motorcycle-taxi or boda-boda—so-called because they originated as bicycles with large panniers, used for smuggling goods across borders by rural footpaths. Now fitted with pillions and powered with 50 to 100 cc engines, they are a convenient form of suburban transport and also great for short side trips where no public transport exists. Fares are negotiable and affordable — Ush 1000 upward.

If you’re reliant on public road transport in Uganda, it’s inevitable that you’ll use a boda-boda at some stage. But before hopping aboard you should be aware of a pretty poor urban safety record. Boda-boda riders are invariably lacking in formal training, road safety awareness and, it is frequently suggested, much between the ears.

Records from the Traffic Police Department indicate that over 7,000 people were killed in boda-boda accidents within a two-year period from 2015 to 2017 in Uganda. And over 60% of these victims who died on the roads were in Kampala, Mukono and Wakiso district which is the greater Kampala area.

By all means use boda-bodas but do try to identify a relatively sensible-looking operator, tell him to drive slowly and carefully, and don’t be afraid to tell him to slow down (or even stop for you to get off) if you don’t feel safe. Best advice is to use SafeBoda app or hail a boda-boda from a stage where other registered riders wait for travellers.

Officially, helmets for boda-boda drivers and their passengers have been mandatory since 2006.

Although some safari guides to east Africa carry severe warnings against hitching, this strikes me as a knee-jerk reaction based on the type of risk associated with hitching in Western countries. Being picked up by a psychopath should be the least of your concerns when travelling around Uganda — there is a far greater risk of being injured or killed in a car accident, and since drivers of private vehicles are generally (but not always) less reckless than their professional counterparts, this is arguably reduced by hitching.

An even greater risk attached to trying to hitch a lift is that you won’t succeed. It is customary to pay for lifts in Uganda, so a free ride is likely only in the instance that you’re picked up by a foreigner or a wealthy Ugandan with some exposure to Western ways. While waiting for a lift, you can expect to attract a stream of opportunists offering you a special hire.

Hitching may be the only way to reach some Uganda reserves. Manic arm-flapping, as opposed to a gently raised thumb, is the standard way of signalling to passing traffic for a lift.

You won’t spend long in Uganda before you come across the term special hire — which means hiring a vehicle privately to take you somewhere. There are situations where it is useful to go for a special hire, but beware of people at matatu stations who tell you there are no vehicles going to where you want, but that they can fix you up for a special hire. Nine times out of ten they are trying their luck. 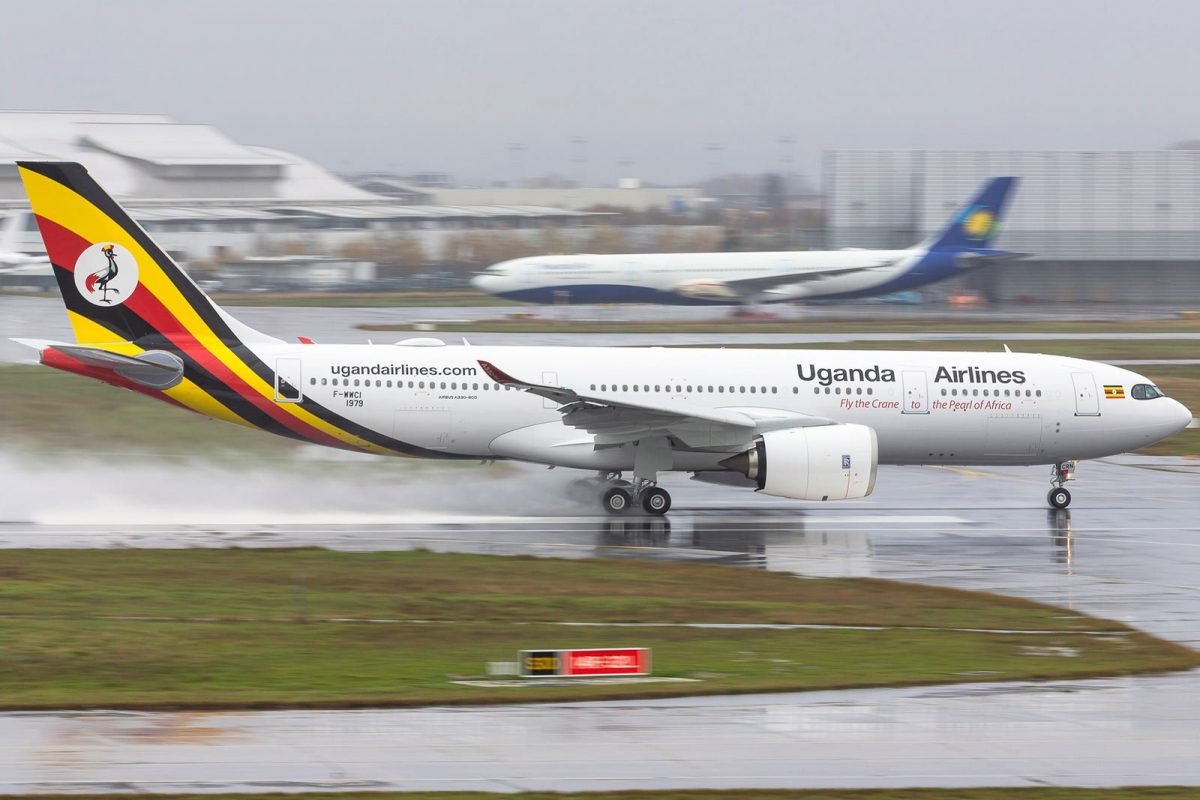 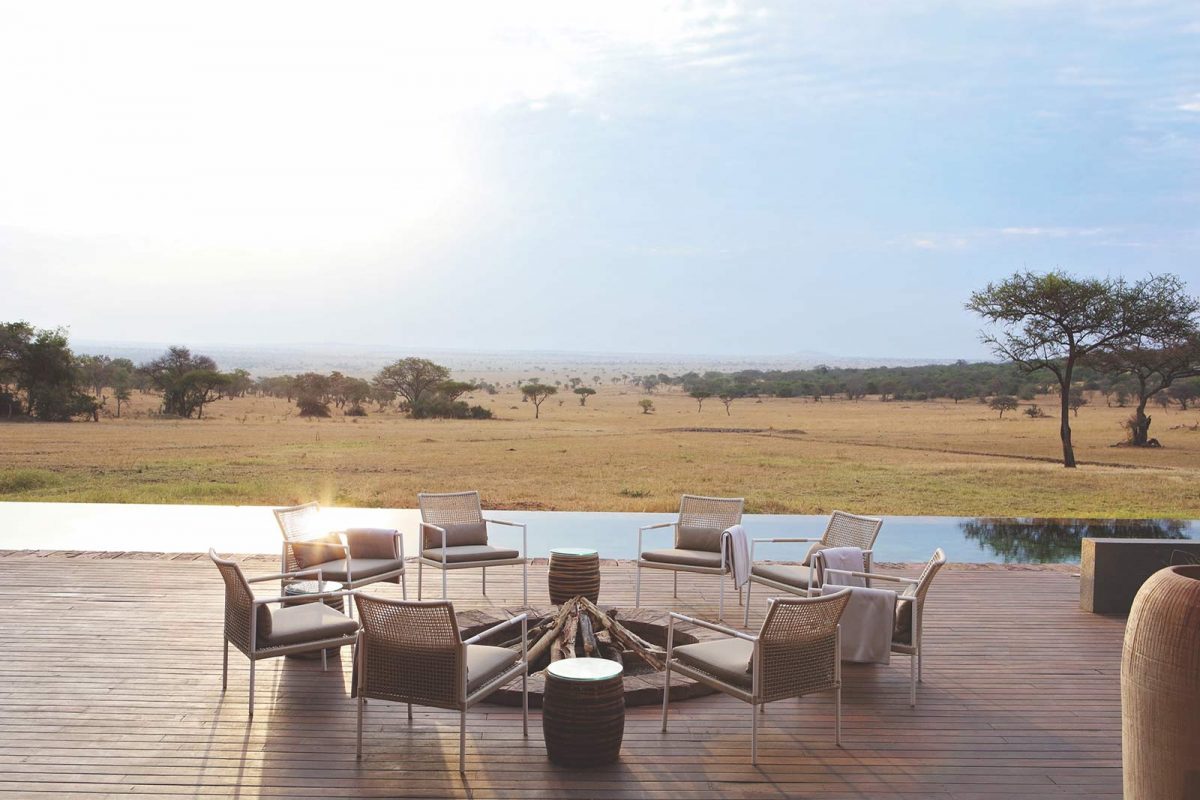